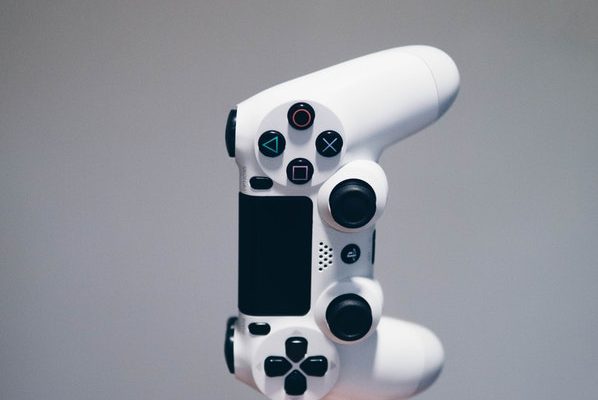 TwitchCon 2017 Is Set For Long Beach

It’s time to save the date, gamers. In a relatively unassuming tweet, TwitchCon has finally announced a time and location for its latest meetup. The third annual convention is set for October 20–22 at the Long Beach Convention & Entertainment Center.

Previous attendees (and far-away streamers) will remember the last two TwitchCons were hosted at the San Diego Convention Center — typical home of all things geeky, including the International Comic-Con that attracts over 130,000 people. If you’re wondering why the gaming convention is saying goodbye to its traditional location, it’s in order to accommodate its growing popularity. Though it’s by no means a household name like SDCC, TwitchCon has managed to nearly double in size since its launch. Organizers expect attendance to exceed last year’s 35, 000 people, and this number doesn’t mesh with the community-driven backbone of Twitch.

Long Beach, according to Twitch Interactive, provides a more convenient backdrop to their convention. The suburb of Los Angeles is serviced by 3 nearby airports, all of which are within 25 miles of the Convention Center. The center’s downtown location also means it’s at the epicenter of a variety of hotels, coffee shops, and restaurants that can serve as the place for meetups organized by Twitchers outside the con’s schedule.

Community, after all, is what TwitchCon is all about. Though you can expect all of the usual game developers and game publishers to be there, TC2017 is all about the streamers. The exact schedule has yet to be released but it’s safe to assume 2017’s conference will follow the same basic structure as its predecessors.

Appearances from CEO, Emmett Shear, and con director, Kyrstal Herring, are par for the course. The initial keynote presentation from Shear will lay out the newest developments for the video platform giant. In the past, these announcements have included how the Twitch app can be accessed on the PS4 and Xbox One systems; how Twitch Prime accounts allow for a more personalized experience of the streaming site; and how improved integration of videos will affect mobile users.

Not all of us can spring for the extra Twitch Prime, but at least for those who want to cultivate some individuality on their own systems, there are always skins or wraps up for grabs. A set of cool PlayStation 4 wraps can customize the look of the console and give you the sense of exclusive luxury you’re missing out on without a Twitch Prime subscription.

We can only speculate about the rest of the guest list. Maybe Syndicate or captainsparkelz will be there, both of whom have a combined 3,757,837 million followers. Darude was at the last con, so there’s always the possibility of another international musician locking in for a talk — or maybe someone like the Super Guitar Bros will offer a soundtrack for Twitchers.

Just like the schedule, tickets aren’t live yet. If it’s anything like last year, the full weekend will cost somewhere around $85. Early bird prices will be available for individual days and weekend passes, so be sure to check back to see when they’ll go on sale if you want to bleed purple with the rest of your fellow Twitchers in the fall.