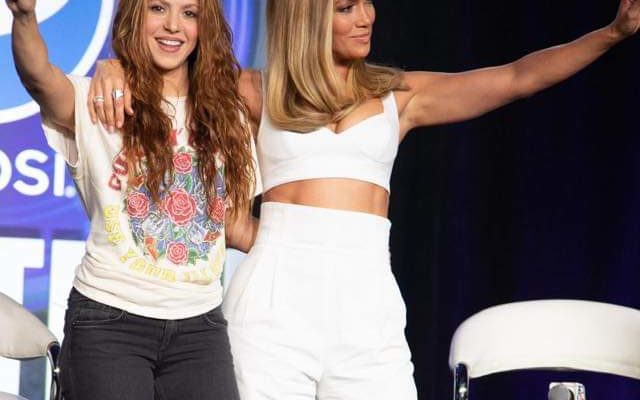 While a lot of people were throwing big money when it comes to the Super Bowl commercials and even ticket prices were very expensive, the reality is that some stars were not paid a dime. In fact, both Jennifer Lopez and Shakira were not paid a cent for their Super Bowl performance.

This is actually quite an interesting thing to note here, the fact that they were doing this for free just to be there and connect with people. But what you don’t realize is that the NFL is not paying the half time performers.

Considering that, why would a performer do this? Most of them do it for exposure, but let’s face it, Jennifer Lopez and Shakira are not exactly newcomers to this. They really want to bring in as much energy as possible, and a show like this helps them do that. And while both of them have successful shows, it’s easy to see the tremendous challenges and unique moments they can create at a show of this magnitude.

It’s the NFL policy to not pay those performers at half time. But they are covering all the expenses related to the half time shows. It’s mostly related to previous shows, which apparently were so expensive that the NFL had to pay around $10 million for a show that was roughly 10 minutes in length. In fact, they are considering the idea to charge acts so they can perform, but they are definitely not interested in paying for this kind of stuff. They might do that in the long run, who knows, but right now they are certainly not going to do anything like it.

Do performers agree to not getting paid? Obviously it’s not lucrative to go to arguably the best show in the world and perform there in front of so many people not to get paid. However, many performers agree because they get more exposure. And even Jennifer Lopez and Shakira agree because they mostly appear there to promote their new albums. That means more people listening to the album or a song even if they are not Jennifer Lopez and Shakira fans. That’s great for them and it certainly brings in more sales.

Most of the half time performers got more streaming revenue and more sales for their concert tickets. So just because the NFL is not paying them, that doesn’t necessarily make them poor by any means. If anything, it shows that they are getting paid no matter what and the benefits are certainly there. You have to understand that many times this kind of performance ends up being challenging, but once you adapt it wisely and know how to make it lucrative, it will be great.

So yes, even if Jennifer Lopez and Shakira weren’t paid for the Super Bowl, that will make up in sales. It’s still one of the grandest stages of them all, and you should totally check it out to see these amazing performances.

admin
← Previous Story Brendan Rogers – Did he really miss his mark this summer?
Next Story → Best International Bowlers of All Time