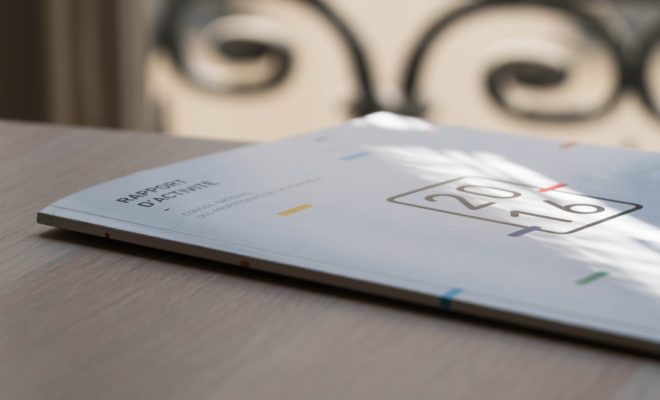 We’re well aware 2016 doesn’t have the best reputation. In terms of political events and celebrity deaths, it’s been terrible. There’s no other way to categorize a year that’s seen the loss of Bowie and the gain of President Elect Donald Trump. But if you’re looking for a safe space to drown your miseries, you’ve come to the wrong place. We’re keeping our outlook positive by looking back on all the great PlayStation releases to come out last year.

As an aside, in terms of hardware, there wasn’t much in the way of stuff most gamers could use. The PlayStation VR headset is Sony’s attempt at the virtual reality gaming experience, but about half of those who’ve used it complain of getting motion sickness. It’s also an expensive addition to a casual player’s arsenal. PS4 skins at dbrand.com on the other hand, are accessories hard core gamers and amateurs can agree upon. When wrapped around any PS4 skins can transform the look of its console and controller with its texturized decal. It also adds critical grip in a grime-resistant layer that stands up to surface damages.

But the latest hardware for PlayStation is for another article, which is why we’re focusing on the best games to come out of 2016.

Perhaps one of the most hotly anticipated of the year, The Last Guardian has been on gamers’ minds for nearly a decade. That’s how long it’s been since this action-adventure was first hinted at by The Powers That Be. Luckily it saw a world release in December, and it’s been earning amazing reviews ever since. The game follows a little boy and his friend, Trico, a fantastical creature that’s part mammal and part bird. Together they undertake various tasks while developing a growing friendship.

Touted as a first-person shooter for those who have bad aim, Overwatch is a surprisingly fun and light-hearted take on the genre. It takes place in the future on a planet similar to Earth during what’s called the Omnic Crisis. Omnics, which are the name given to the game world’s AI robots, have turned against humankind. The Overwatch are the international task force created by the UN to eliminate the threat and restore order. What’s surprising about this particular FPS is that it puts more emphasis on your ability to work well within your team than your skill at racking up a kill count.

In the latest installment of Uncharted, players pick up three years after the previous game during which time Nathan Drake, the protagonist, has retired from fortune hunting. Over the course of the plot, Drake can’t resist his old profession and teams up with his brother and partner to find a long-lost pirate booty that has connections with the Drakes’ past.

Depending on whom you ask, 2016 wasn’t all that great, but when it comes to the games Sony released, it was pretty amazing — which is a good thing. You now have a ton of games to explore while you keep your head in the sand and ignore any more foreshadowing of the upcoming doomsday.

admin
← Previous Story The Future Of PlayStation
Next Story → Cell Phones & Parenting: A Simple Guide For Their First Smartphone