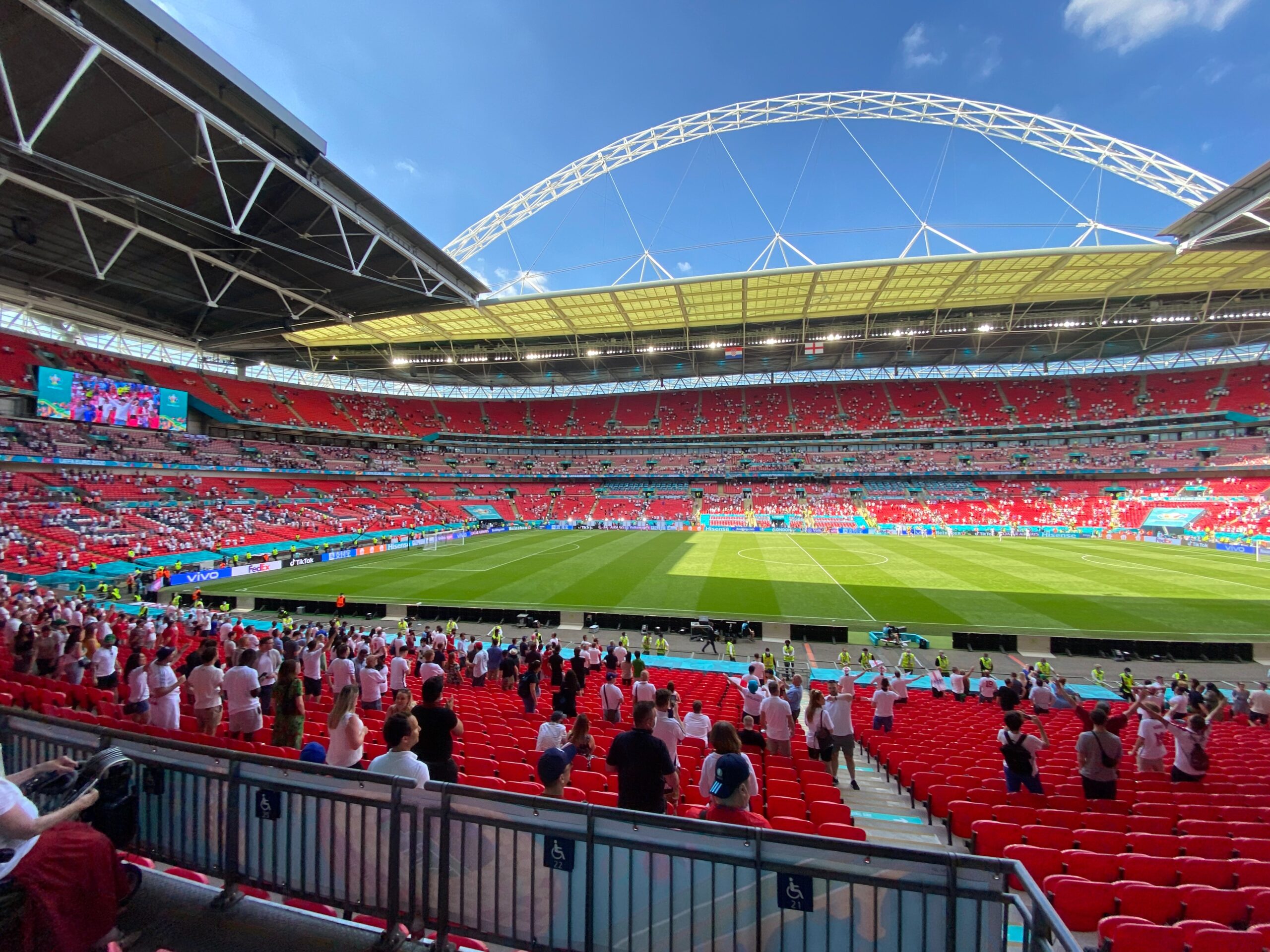 The Community Shield – David vs Goliath

Football fans will already have the 11th August marked in their diaries, as it marks the opening game of the English football season – The Community Shield, between the Barclays Premier League winners, and FA Cup winners, at Wembley Stadium.

The FA Cup winners, underdog story Wigan, will feature in their first ever Community Shield match, against the competition’s most successful team, Premier League winners Manchester United. After Wigan’s relegation this season, they will also be the first team outside of the top flight to feature in the English season’s opener since West Ham United in 1980.

Before Wigan start their season, big changes are to be made at the DW Stadium, with many players released due to high wages, and of course, the departure of now Everton manager, Roberto Martinez. Most of Wigan’s key players have left, including the likes of Franco Di Santo, Paul Scharner, Antonin Alcaraz and Maynor Figueroa.

Owen Coyle, former Bolton and Burnley manager, has been brought in to take the vacant managerial position at Wigan, and will have a lot of work to do this summer to rebuild his squad before next season. The Scottish manager has experience in the Championship and will know what needs to be done this summer in order to give Wigan a real chance of bouncing straight back into the Premier League.

The game will be a must see, even for neutrals and Community Shield tickets will be in huge demand. After the brilliant performances of Shaun Maloney, Arouna Kone and Callum McManaman towards the end of the season, the three players gained many admirers, and Wigan now face a battle to keep their star trio away from Premier League clubs.

If Wigan can keep hold of their attacking three, they will be in a great position to build a team around them. Coyle’s second priority will be to recruit defenders to replace those that have left, and make sure that they have gelled together before the 2013/2014 season starts. If he manages to do both these, then I think that Wigan will be amongst the favourites for promotion.

In last season’s fixtures, Manchester United did the double over Wigan, with 4-0 wins both home and away. They will be looking for a similar showing at Wembley on the 11th August.

Manchester United are also without their manager from last season, after Sir Alex Ferguson’s retirement, and what better way would there be to follow the great Sir Alex Ferguson, than to win a trophy at Wembley in your first game in charge. David Moyes will be looking to win some of the skeptical fans over early on with a convincing victory here.

Moyes will make sure that his players are ready, and fully concentrated on this game, which spells trouble for Wigan. However, Wigan managed to beat Manchester City in the same stadium against the odds, and David Moyes must be wary of the threat that they can posses.

The opportunity to see some ‘fresh faces’, particularly in David Moyes’ side will make the Community Shield a massive live football event in 2013.

United will be looking to bring in some real talent this summer to make a push for the Champions League trophy once again, as well as to make sure that they can fend off a Chelsea side who look like they will be much more of a threat than last season. These players will get their first showing in a competitive game for their new club at Wembley, and will be looking to impress on the big stage.

Bookies currently have United at 2/7 to win in normal time, and I think that those odds are better than they should be. Wigan will be a weaker side than they were last season, after already losing most of their key players. On the other hand, Manchester United will be a stronger side than last year, and will be full of motivation with David Moyes wanting to get off to a bright start. I think that United will be wary of the threat that Wigan’s forwards posses, and will be able to deal with them effectively.

In the end, it is the best side in the country, against a second flight team, and I fancy United to get a similar result to the two they had last season. Prediction? Manchester United 4 – 0 Wigan.