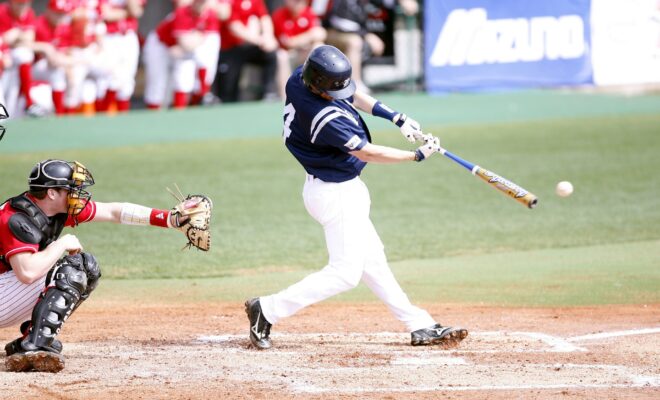 The Richest Baseball Player of All Time is Alex Rodriguez

Rodriguez was born in New York City in 1975 and began playing baseball at a young age. He was drafted by the Seattle Mariners in 1993 and quickly became one of the most talented players in the game. He was a 14-time All-Star and three-time American League MVP, and he was the youngest player to ever hit 500 home runs.

In addition to his salary, Rodriguez earned millions of dollars in endorsements from companies such as Nike, Pepsi, and Gatorade. He also owned a number of businesses, including a sports agency and a real estate company.

Rodriguez’s estimated net worth is $350 million, making him the richest baseball player of all time. He is also one of the most successful athletes in any sport, and his success is a testament to his hard work and dedication.