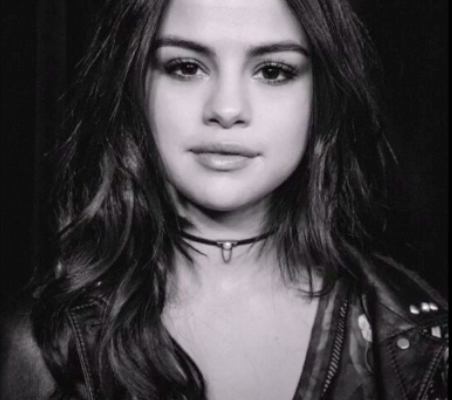 Selena Gomez: Due To Her Ex, She Ended Up in a Mental Hospital and On Medicine: People Said She Would Never Recover, But HE Put a Smile Back on Her Face

Singer Selena Gomez has been spotted with a young musician who is believed to be her new boyfriend, whom she is rarely seen without.

Young singer Selena Gomez has been in the spotlight after the news of her having a new boyfriend, musician Andrew Tagart, surfaced.

According to Us Weekly, Selena wants to keep her private life, or her love affair, away from the public. However, according to sources, the singer is rarely seen without her 33-year-old musician, while they are often seen out in clubs. Andrew recently broke up with Eve Jobs, daughter of Steve Jobs.

Pictures circulating on social media seem to affirm the speculations that Selena and Andrew are in love, and recently they were spotted in a bowling alley with friends.

As for Selena’s love life, it has been full of turbulence. Her relationship with Justin Bieber promised a lot, and many thought they would get married, however things went downhill.

The relationship with Bieber was so toxic, that Selena struggled with depression and various illnesses for a long time after the break-up, due to the stress. At one point, she was even hospitalized and her recovery took years.

“I had a lot of issues with depression and anxiety and I wasn’t hiding it. But I don’t think there will ever be a day when I’m like, ‘Hey, look at me, I won!’ I think I’m always going to have to fight it, but I don’t mind, because I know that I’m always going to put myself first,” Selena once said.

Despite Selena revealing that she has fully recovered, there has been a lot of speculation that she is not back on the right path yet. However, judging by the pictures of her enjoying with her alleged boyfriend, she seems to be happier than ever.

admin
← Previous Story What to Do If You Encounter a Bear in the Forest
Next Story → Witney Wolfe Herd: She Suffered Horrible Abuse, Then Came Her Savage Revenge!