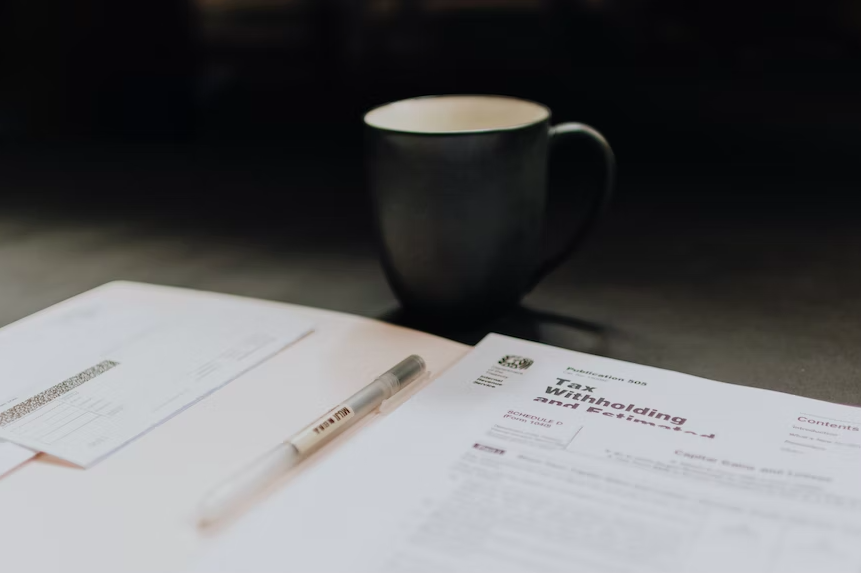 EEF, the manufacturer’s association, said that green energy taxes are crippling expansion plans by manufacturers to bring jobs to the UK. Green taxes are given out as subsidies to alternative energy firms that, in turn, use the money to build offshore wind farms and solar energy farms. These taxes are higher in the UK than in other EU countries.

Of 300 companies surveyed by EEF, about one-half are more concerned by this tax than any other issue, according to an article in the Financial Times.

The survey also found that the largest factor that will determine whether these manufacturers would expand operations is a promise from the government to maintain energy prices at or below the EU average. If the threat to reduce manufacturing in the UK were to come about, that would be a major blow to the government that wants to see more manufacturing added to the UK’s economic mix.

It was just last November that one in six manufacturers started bringing manufacturing jobs back to the UK. In order to maintain that impetus, it’s expected that the chancellor will freeze the floor on the carbon price. This is a tax slapped onto the use of fossil fuels to generate electricity. It’s estimated that this tax will account for 10 percent of the electricity bill for large industrial users by next May. The EEF also wants to see small-scale feed-in tariffs and the renewables obligation green taxes removed from green levies charged to steel mills. Those taxes will add another 15 percent to the energy bill.

This heavy-handed treatment of the energy-reliant manufacturing sector by socking it with green taxes has created a situation where online, non-energy-dependent companies seem to be benefiting from increased investment. For example, Ticketbis, an online Spanish company that buys and sells tickets to events in Europe and South America, hasn’t suffered from any of these targeted energy taxes. As a result, investors have lined up to shower the company with additional investments in capital funding. Investors realize that their money won’t be spirited away by punitive government taxation that can harm energy-intensive businesses like steel manufacturing.

Terry Scuoler, the CEO of EEF, said that the UK cannot achieve stability and sustained growth in the manufacturing sector if that part of the economy is constantly burdened with mounting unilateral costs as represented by rising green energy taxes.

Prime Minister David Cameron recently announced plans to aid manufacturers returning production back to the UK. The government is keen to take advantage of increasing globalization but is hindered by demands to meet global warming goals. To meet those goals, the UK has invested heavily in alternative energy schemes that are paid for by green taxes. Estimates show that the cost for the UK climate policy will be 50 percent higher than any other EU country, including Italy.

The International Energy Agency also chimed in over the rising green tariffs, warning that these costs would hamper energy-intensive industries across Europe and tilt the advantage to the U.S. which is undergoing an energy production revival with natural gas fraking, according to Cityam.com.

Energy prices are not the only troublesome area facing the UK and its plans for economic growth. The Chartered Institute of Personnel and Development also warned that Britain is facing a shortage of skilled workers, according to the Herald Scotland. “The UK economy has finally started to grow solidly again, but the deepest recession for decades has exposed critical underlying issues in our competitiveness and utilisation of skills,” said CEO Peter Cheese.

admin
← Previous Story Payday Advance Loans From Online Lenders Are Simple And Quick Solutions
Next Story → The Student’s Guide to Making Money: How to Earn Money While Studying