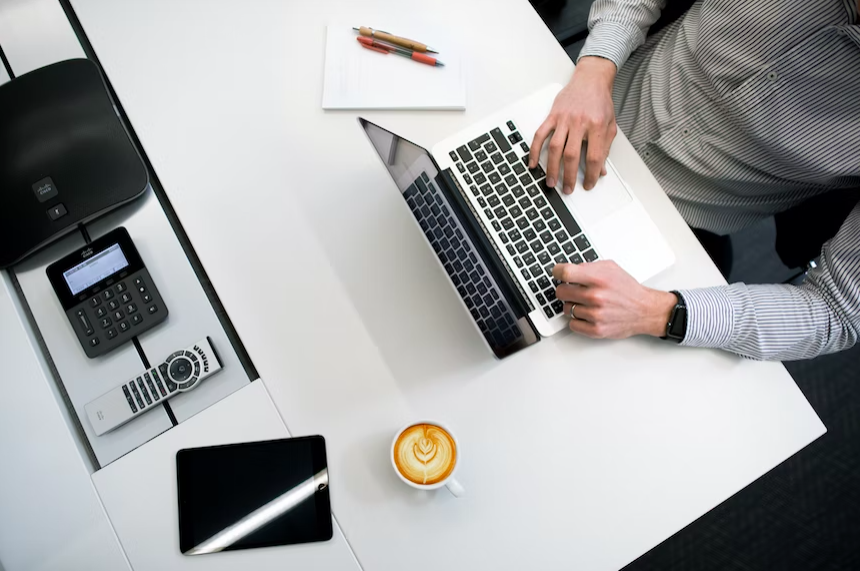 Signs are pointing towards a full recovery for UK economic levels come this summer, according to the BBC. In just a few short months, economic analysts predict the economic growth will reach levels of 2.5 percent – up from previous predictions – with increasing momentum. Is the future looking bright, or are there hidden obstacles yet to be overcome?

Now is a sunny time for businesses based in the UK. Job creation is on the rise. Businesses are taking the rebounding economy as a sign to grow, and it’s working out for them. Some predictions show even higher numbers, a spot of growth to levels not seen since before the global recession.

Businesses are advised to work on hiring new youth workers in the coming months, complete with potential government incentives. Youth unemployment remains unacceptably high, but increasing employment in manufacturing and related industries could spur the recovery the public is looking for.

With an optimistic outlook, consumers spend more on luxuries they may have skipped a few months or years ago. Everything from new vehicles to sports tickets are once more on the agenda as luxury goods. Manufacturing takes advantage of the increase interest in mechanical goods, while companies such as TicketBis benefit from the interest in World Cup tickets, which are still available.

The Retail Sales Index, a monthly report on the state of consumer sales figures in the UK, is an accurate accounting of economic spending trends in the retail sector. What do the latest reports tell us?

Online businesses have seen the largest growth over the last several years. Nearly ten percent of total retail sales came from online businesses or the online stores of physical businesses. The increase in trust and reach of online storefronts has been a boon to the British economy.

Small businesses are taking the opportunity to expand globally as well. Conversely, global businesses are expanding into the UK for further profit. TicketBis, again, is a prime example of this trend. Founded in Spain, the company has had a profitable year with expansion into multiple countries, including the UK.

With positive economic predictions, consumers find it safer than in the past several years to spend their money. Interest rates remain low, though predictions estimate a rise over the coming year for the first time since the recession.

The UK Labour Force Survey polls around one in every 600 people each quarter to obtain results for the unemployment statistics analysis performed each year. The results are weighted to form a more accurate impression of the general population. To qualify as a measured unemployed person, a citizen must be available and looking for work but remained without any work. Those who have given up hope – known as economically inactive – aren’t measured in the basic statistics.

Unemployment is on the decline for the beginning of 2014, with levels dropping to those seen in mid 2008 and earlier. The numbers are still significantly higher – by about one million workers – than before the recession, in the early 2000s.

With the economic recovery well underway, small businesses and large corporations alike are beginning to breathe a sigh of relief. GDP data is on the rise, the economy is on the mend and all that’s left is to fix the problems that caused the recession in the first place. Unemployment will need to be addressed, which may mean some businesses can take advantage of incentives to hire new workers. A strong UK can act as a model for other countries to follow, paving the way to a restored economic future.