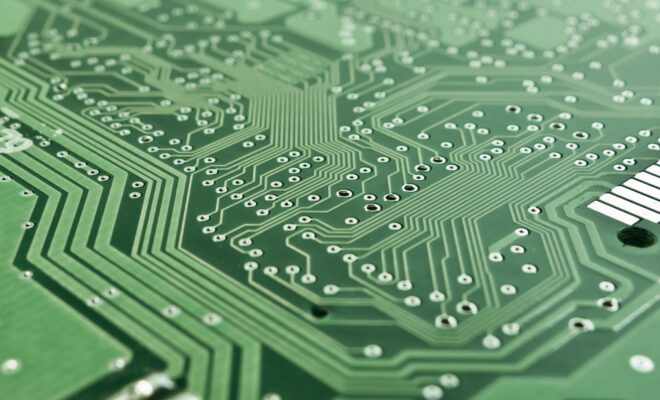 The Future of Technology in 2023: What to Expect

One of the biggest advances in technology in 2023 will be the emergence of artificial intelligence (AI). AI is already being used in many aspects of our lives, from self-driving cars to virtual assistants. In 2023, AI will become even more advanced, with machines being able to understand and respond to human emotions and behavior. AI will be used to automate mundane tasks, such as scheduling meetings and managing finances, freeing up more time for people to focus on more important tasks.

Augmented reality (AR) and virtual reality (VR) will also become more popular in 2023. AR and VR will be used to create immersive experiences, allowing people to explore virtual worlds and interact with objects in the real world. AR and VR will be used in gaming, education, and even in the medical field, allowing doctors to diagnose and treat patients in a virtual environment.

5G technology will also become more widespread in 2023. 5G is the fifth generation of wireless technology, and it promises to be much faster than current 4G networks. 5G will allow for faster downloads, more reliable connections, and improved streaming quality. This will be a major boon for businesses, as it will allow them to provide better services to their customers.

As we look ahead to 2023, it is clear that technology will continue to advance and evolve. From AI to blockchain, the future of technology looks bright. We can expect to see major advancements in the world of technology, and these advancements will have a major impact on our lives.

admin
← Previous Story How to Become a Programmer: Tips for Success
Next Story → Programming Basics: How to Get Started