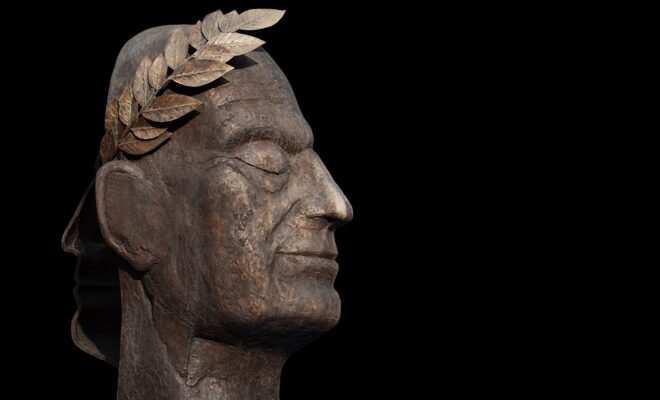 Ancient Rome was located in the Italian peninsula, which is surrounded by the Mediterranean Sea. This geographical location enabled Rome to become a major trading center and allowed it to expand its influence over the Mediterranean region. Additionally, the city of Rome was built on seven hills, which provided a strategic advantage for the city’s defense.

Ancient Rome was a republic, meaning it was ruled by elected officials. The Roman Senate was the most important governing body, and it was composed of wealthy and influential citizens. The Senate was responsible for making laws and overseeing the government. Additionally, the Roman Empire was divided into provinces, which were governed by governors appointed by the Senate.

Ancient Rome was a polytheistic society, meaning its citizens believed in multiple gods and goddesses. The most important gods were Jupiter, the king of the gods, and Juno, the goddess of marriage. Additionally, the Roman religion was heavily influenced by the Greeks, and many of the gods and goddesses were borrowed from Greek mythology.

Ancient Rome was known for its impressive art and architecture. The Colosseum, the Pantheon, and the Forum are some of the most iconic structures in Rome. Additionally, the Romans were known for their sculptures, mosaics, and paintings.