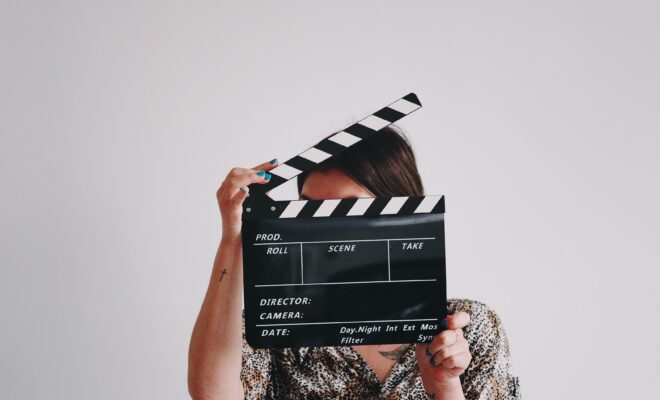 2021 is shaping up to be an exciting year for movies, with a wide range of blockbusters and smaller-scale films to choose from. From action-packed superhero adventures to epic sci-fi epics, there’s something for everyone. Here are 10 of the most highly-anticipated movies to watch in 2021.

The third installment in the Marvel Cinematic Universe’s Spider-Man series, this movie follows the web-slinger (Tom Holland) as he confronts a powerful foe while facing his own personal struggles. With an all-star cast including Zendaya, Jamie Foxx, and Benedict Cumberbatch, this action-packed adventure promises to be a must-watch.

This epic battle of the titans sees the iconic monsters face off in a showdown for the ages. Directed by Adam Wingard and starring Alexander Skarsgård and Millie Bobby Brown, this film promises to deliver plenty of spectacle and thrills.

Following the success of 2016’s Suicide Squad, this sequel brings together an all-new cast of characters for a new mission. Guardians of the Galaxy director James Gunn helms this movie, which stars Margot Robbie, Idris Elba, and Viola Davis.

Denis Villeneuve brings his unique vision to this classic sci-fi novel, which has been adapted multiple times over the years. Starring Timothée Chalamet, Rebecca Ferguson, and Josh Brolin, this movie promises to be an epic journey.

Scarlett Johansson returns to her iconic role as the former Russian spy-turned-Avenger, Natasha Romanoff. With a stellar supporting cast including Florence Pugh and Rachel Weisz, this movie promises to be a thrilling action-packed blockbuster.

Keanu Reeves, Carrie-Anne Moss, and Jada Pinkett Smith reprise their roles in this long-awaited sequel to the groundbreaking 1999 original. With Lana Wachowski at the helm, this movie promises to explore the universe of the Matrix in new and exciting ways.

Tom Cruise returns for another installment of this long-running franchise. With Christopher McQuarrie back at the helm, this movie promises to deliver plenty of action and excitement.

The prequel to the Kingsman movies, this movie follows a group of ragtag heroes who come together to try and save the world from destruction. Starring Ralph Fiennes, Harris Dickinson, and Gemma Arterton, this movie promises to be a wild ride.

Vin Diesel, Michelle Rodriguez, and Tyrese Gibson return for this ninth installment in the Fast & Furious franchise. With Justin Lin returning to the director’s chair, this movie promises to deliver plenty of high-octane thrills.

Angelina Jolie, Richard Madden, and Kumail Nanjiani star in this Marvel movie, which follows an ancient race of people with special powers. Directed by Chloé Zhao, this movie promises to be an exciting and visually stunning adventure.

Tom Holland, who won the 2021 BAFTA Rising Star Award. His Movies: Spider-Man: No Way Home, Cherry, Onward and The Devil All The Time.

2021 is sure to be a great year for movies, with a wide range of exciting titles to choose from. Whether you’re looking for an action-packed blockbuster or an emotionally engaging story, there’s sure to be something for everyone. So sit back, relax, and get ready for a great year of cinematic entertainment.

admin
← Previous Story Which City is Perfect for Family Life: New York or Toronto?
Next Story → Celebrating the Magic of Christmas