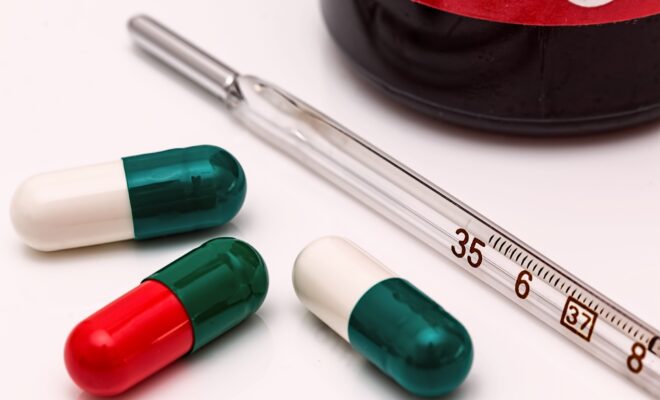 The Most Deadly Diseases in the World

From HIV/AIDS to Tuberculosis, an In-Depth Look at the World’s Most Dangerous Illnesses.

Diseases have been a part of life since the beginning of time, and while many have been conquered in the modern age, there are still some that remain a threat to public health. HIV/AIDS, influenza, malaria, and tuberculosis are some of the most serious and deadly illnesses in the world, and they all have the potential to cause serious illness and even death. In this article, we will take an in-depth look at each of these diseases, how they spread, and what can be done to prevent them.

HIV stands for Human Immunodeficiency Virus and AIDS stands for Acquired Immune Deficiency Syndrome. HIV is a virus that destroys the body’s ability to fight off infections, while AIDS is the most advanced stage of the virus. This virus is spread through contact with bodily fluids, such as through unprotected sexual contact, and it can also be spread through contact with infected blood, sharing needles, and from mother to child during pregnancy, childbirth, or breastfeeding. HIV/AIDS is one of the most serious diseases in the world and it has killed millions of people since it was first identified in the 1980s.

Influenza, more commonly known as the flu, is a highly contagious respiratory illness caused by a virus. It is spread through contact with an infected person, through droplets in the air, or through contact with an infected surface. Symptoms of the flu include fever, muscle aches, fatigue, and coughing. Influenza is one of the most common infectious diseases in the world and it can cause severe illness and even death in some cases.

Malaria is a mosquito-borne disease caused by parasites. It is spread when a person is bitten by an infected mosquito. Symptoms of malaria include fever, chills, headaches, and vomiting. Malaria is one of the most dangerous diseases in the world and it is estimated that over 200 million people are infected with the disease each year.

These diseases are some of the most serious and deadliest illnesses in the world, and it’s important to be aware of them and take steps to protect yourself and your loved ones. By getting vaccinated, practicing safe sex, and avoiding contact with people who are infected, you can help reduce your risk of getting these diseases. It’s also important to stay up to date on the latest information about these illnesses, as this can help ensure that you stay healthy and safe.