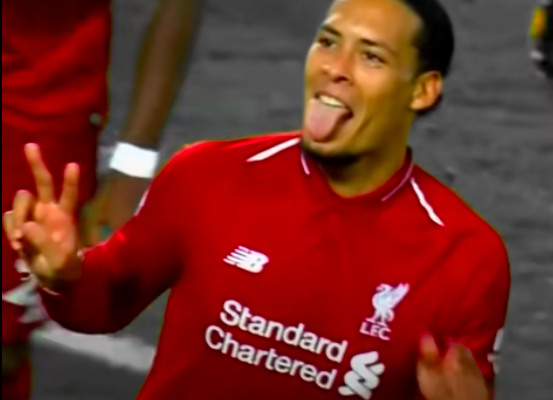 Virgil van Dijk, the Liverpool centre-back, is going to visit a specialist to determine the severity of his hamstring injury.

The Netherlands defender, who has started in every league game for Liverpool this season, was taken off at halftime during Monday’s loss to Brentford. Although there is no definite timeline for his return, the injury appears to be more serious than initially expected.

Other centre-back options for the Reds include Joel Matip, Ibrahima Konate, Joe Gomez, and Nathaniel Phillips.

Liverpool, currently sitting sixth in the Premier League and seven points off the top four, will face Wolverhampton Wanderers in the FA Cup third round on Saturday.

Following their loss to Brentford, Liverpool manager Jurgen Klopp stated: “Virgil felt a slight muscle strain and said it was okay, and he is usually very accurate with these kinds of things. But I didn’t want to take any chances.”

The physios were relieved when I mentioned that we wouldn’t be taking any risks, as it wasn’t an injury, but rather just a feeling of intensity. Liverpool have been struggling with a number of injuries this season, with Luis Diaz and Diogo Jota both attempting to recover from serious issues.

Their upcoming league fixtures are away to Brighton & Hove Albion on the 14th of January and then at home to Chelsea on the 21st.

admin
← Previous Story Despite President Trump’s plea for unity, the U.S. House of Representatives has once again rejected Representative McCarthy’s proposal
Next Story → Nine police vans were unable to apprehend the car that dragged a woman 13 kilometers.