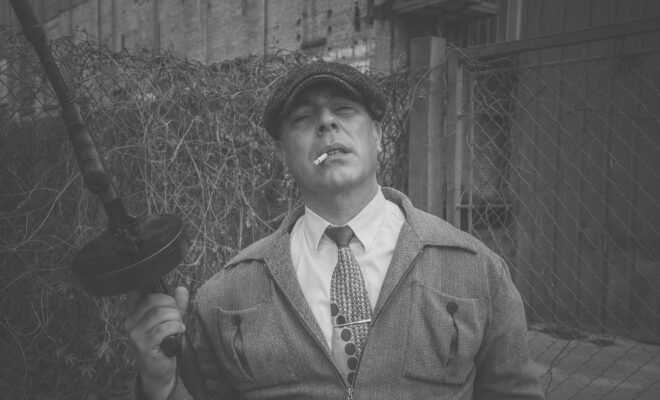 Italian State Strikes Against Cosa Nostra: Is the Arrest of Mateo Mesina Denaro the End of Mafia in Sicily?!

The most wanted mafia boss in Italy, Mateo Mesina Denaro, who had been on the run for 30 years, was arrested in Palermo, Sicily, Italian officials said today, led by Deputy Prime Minister Mateo Salvini.

The sixty-year-old Sicilian is seen as the successor to the leader of Cosa Nostra, Toto Riina and Bernardo Provenzano, both of whom died in prison in 2016 and 2017, respectively.

“Today, January 16, the carabinieri… arrested the fugitive Mateo Mesina Denaro in a health facility in Palermo, where he had come for therapy,” said General Carabinieri Paskvale Angelosanto to the AGI agency.

Italian Deputy Prime Minister Mateo Salvini wrote on social media that Denaro had been arrested after 30 years on the run.

“With great emotion, I thank the men and women in the state who never gave up, confirming the rule that even the biggest criminals on the run will eventually be caught, Salvini wrote, adding:

“Today is a beautiful day for Italy and serves as a warning to the mafia that institutions and our heroes in uniform never give up.”

Denaro, born in April 1962 near Trapani in Sicily, is at the top of a list of six most wanted criminals in Italy.

He has been sentenced in absentia to life imprisonment for murder.

The only photograph of him dates back to the 1990s.

For years, hundreds of police and carabinieri have been involved in the search for him.

Since 2000, the Italian police have increased arrests and seizures in his surroundings in a strategy of isolation that took almost 20 years to bring results, such was the magnitude of his support network.

admin
← Previous Story The Late Sister Andre, The Oldest Known Woman in The World, Has Died at The Age of 118
Next Story → Final Blow: Brad Pitt is Forever Done With Angelina