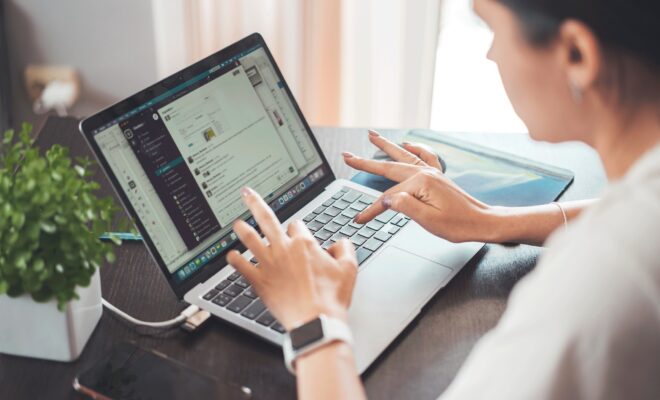 In December, The US Economy Experienced Robust Growth in Jobs

Despite the economy struggling with the consequences of inflation, job creation in the US stayed robust last month.

In December, employers created 223,000 jobs, causing the unemployment rate to drop from 3.6% to 3.5%. This has given rise to optimism that the US economy will be able to dodge a major recession in 2020.

In an effort to curb economic growth and reduce inflationary pressures, the Federal Reserve has increased borrowing rates; however, this has caused difficulties for businesses, as evidenced by the recent wave of layoffs at banks and tech giants such as Amazon.

Nearly every sector in the economy added jobs, with bars and restaurants, health care firms, and construction businesses being the main drivers of the gains, according to the US Labor Department’s monthly report.

Andrew Challenger, senior vice president at Challenger, Gray & Christmas, reported that despite the increasing job losses – particularly in the tech sector – the figures overall stayed close to historic lows in the past year; the company has been monitoring such declarations since the 1990s.

He stated that although employers seem to be preparing for a recession, the overall economy is still generating jobs.

Since the pandemic reopening in 2021, the US economy has experienced a sharp slowdown, with higher borrowing costs affecting firms in the housing and banking industries and rising prices putting a strain on household budgets, raising worries about consumer spending – the main engine of the US economy.

The latest report revealed that prices in the US had risen by 7.1% from the previous year, much higher than the 2% rate deemed healthy. Analysts commented that the robustness of the labour market makes the future unclear, as the Federal Reserve may need to keep increasing interest rates in order to control inflation.

Ronald Temple, chief market strategist at Lazard, stated that with the labour market being so tight, the Fed cannot be certain that inflation will reach its 2% target. According to the Labor Department, average hourly earnings in December increased by 4.6% compared to the previous year, though this was a slower rate than in November, which analysts viewed as a positive indication in the battle against inflation.

Mark Hamrick, senior economic analyst for Bankrate.com, commented on the mixed news for workers, noting that “worker pay is failing to keep up with the rise in prices at the consumer level, creating stress on household budgets. The outcome of this equation in the coming months will be critical, particularly if inflation pressures subside.”

admin
← Previous Story Delta Is Going To Provide Complimentary Wi-Fi Beginning On February 1st.
Next Story → The Late Sister Andre, The Oldest Known Woman in The World, Has Died at The Age of 118