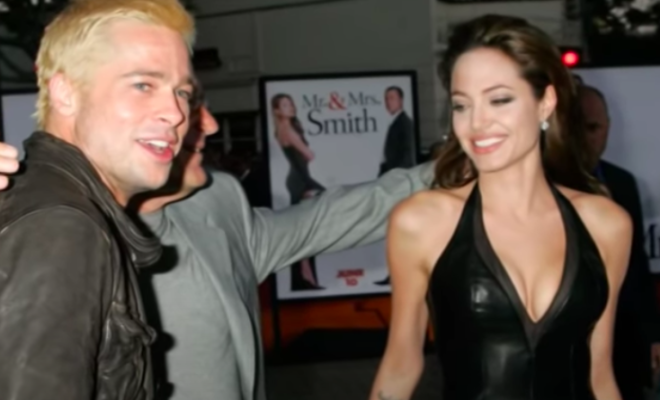 A new chapter of life for Brad Pitt began towards the end of 2022, and the situation quickly intensified. The Hollywood heartthrob ended the old year with a new girlfriend, 30 years his junior Ines Ramone, and one of the main headlines this month was that he was done with acting. Just when you thought that was enough news, the actor surprised us again.

After five years in court, the actor won his ex-wife Angelina Jolie the custody of the couple’s six children and now he apparently took matters into his own hands and decided to move forward without any baggage from the past. Indeed, according to US media, Pitt is selling the secret property where he lived with Angelina and their six children until 2016.

The divorce proceedings with his ex-wife are still ongoing, but in the meantime, Pitt wants to move to a smaller property, also in Los Angeles.

The property that the actor wants to part with is located in the Los Feliz neighbourhood of Los Angeles and is estimated to be worth 40 million dollars (around 36.8 million euros) and spans over four thousand square meters. In addition to the house, the property also has a skate park, pool, tennis court, and much more.

admin
← Previous Story Italian State Strikes Against Cosa Nostra: Is the Arrest of Mateo Mesina Denaro the End of Mafia in Sicily?!
Next Story → Daniel Craig As a Gay Detective Solving a Mysterious Murder: “Knife in the Back 2” Available on Netflix