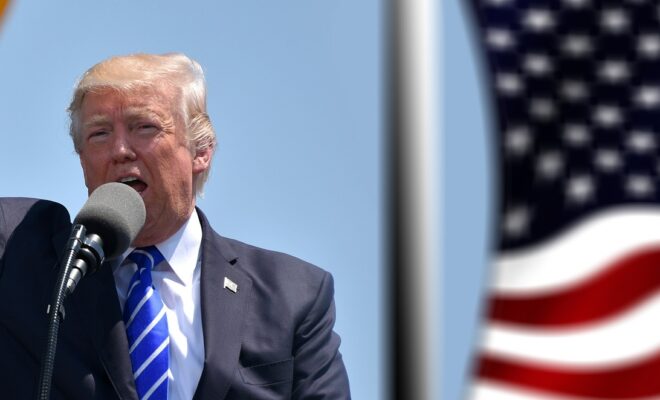 Despite President Trump’s plea for unity, the U.S. House of Representatives has once again rejected Representative McCarthy’s proposal

On Wednesday, a second day of disunity among Republicans in the U.S. House of Representatives ensued as a small group of dissenters refused to support Kevin McCarthy’s candidacy for House leadership, disregarding former President Donald Trump’s plea for solidarity.

McCarthy was on track to lose a fifth vote for House speaker, despite Trump’s appeal, as around 20 Republicans on the party’s right flank refused to support a candidate they perceived as ideologically unreliable.

On Tuesday, McCarthy, who has been the top House Republican from California since 2019, endured three unsuccessful votes in succession. The House has not failed to elect a speaker on the initial ballot since 1923.

The November midterm elections saw the Republican Party secure a slim majority in the House – 222-212 – yet the leadership fight that has ensued has provided a disheartening beginning for the new majority, highlighting the difficulties the party may face in the run-up to the 2024 presidential election.

On Wednesday, McCarthy received only 201 votes, with 20 Republicans voting for Representative Byron Donalds, a Florida Republican first elected in 2020, and one Republican declining to support a particular candidate. As McCarthy failed to reach the majority once more, the House proceeded to a fifth ballot.

Donalds told Fox News after the vote that he thought the path was very difficult right now for Kevin, with all 212 of the chamber’s Democrats having voted for their leader, Hakeem Jeffries.