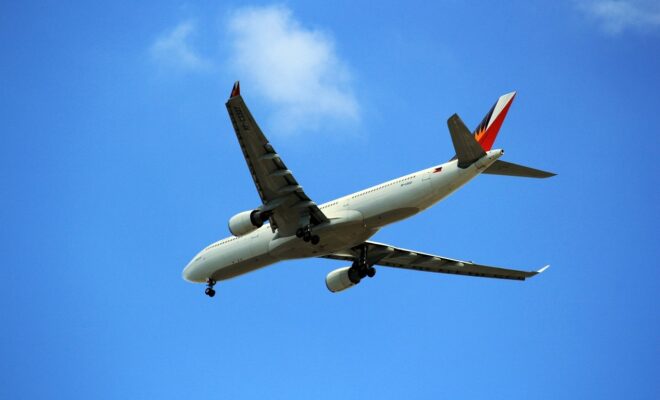 On Thursday, CEO Ed Bastian announced at the Consumer Electronics Show in Las Vegas that Delta Air Lines will begin offering free Wi-Fi to travelers starting February 1st. After years of research, approximately 80% of Delta’s domestic fleet will be equipped with the service next month, with more planes being added weekly.

Delta announced Thursday that, with the help of a sponsorship from T-Mobile, it will provide free Wi-Fi on more than 700 planes by 2023 and on international and regional aircraft by the end of 2021. According to CEO Ed Bastian, Delta has invested over $1 billion in this effort. He added, “It’s free. There’s no fine print.”

Delta’s plan to provide free internet access is expected to increase competition among airlines as they strive to attract customers after the pandemic-induced downturn nearly three years ago. Delta’s executives have stated that the airline is targeting more affluent travelers and that revenue from premium cabins such as business class has increased more than revenue from standard coach.

Passengers can take advantage of the free internet service by logging in with their Delta SkyMiles frequent flyer account information. Becoming a SkyMiles member is free, so travelers can easily join in order to access the service.

In March of last year, Delta announced that they were equipping more of their aircrafts with high-speed Wi-Fi from Viasat, with a flat rate of $5. Additionally, they offer free messaging services.

United Airlines charges $8 for members of its frequent flyer program and $10 for other customers for Wi-Fi access, while Southwest Airlines charges $8. JetBlue offers free Wi-Fi, thanks to its corporate sponsorships, and Hawaiian Airlines is planning to provide free internet with SpaceX’s Starlink in 2021.

American Airlines’ Wi-Fi service begins at $10 and the cost varies depending on the flight route. Last April, the airline and its provider, Viasat, began testing free Wi-Fi for some passengers. Executives of the airline have been hesitant to offer free Wi-Fi until the service is more dependable.

Delta announced on Thursday that they will be introducing new in-flight entertainment systems beginning this summer. The airline stated in a press release that passengers will be able to have their preferences travel with them from flight to flight, and that the system will even remember where they left off on a movie.

The company is collaborating with Paramount+ for passenger entertainment, and with American Express, Delta’s partner in its lucrative co-branded credit card line, and Resy, the card company’s reservations platform. Delta is banking on personalization and partnerships outside of flights, ranging from food to ground transportation. Additionally, the airline has loyalty partnerships with Starbucks and Lyft, among others.

admin
← Previous Story Nine police vans were unable to apprehend the car that dragged a woman 13 kilometers.
Next Story → In December, The US Economy Experienced Robust Growth in Jobs