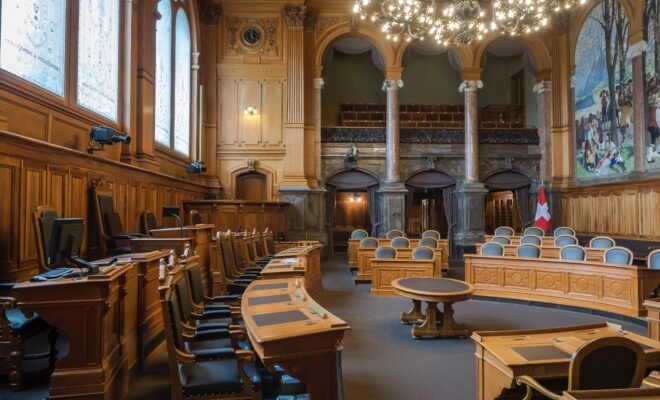 5 Tips You Should Know When Learning How To Defend Yourself

Some people decide to defend themselves in court, which isn’t a good idea. You should always have a professional lawyer fighting in your corner. That doesn’t mean you don’t have the right to fight for yourself.

Let’s discuss some tips you should know about before walking into the courtroom. It’s little things you won’t always find in books because it comes from experience. It will increase your chances of getting a ‘not guilty’ verdict.

1. You Must Study The Judge

Judges might want things down in a particular way, which you would know about if you study them beforehand. Lawyers who appear before the same people all the time will have a good understanding of what they like.

Even though you’ll only be defending yourself for one case, you’ll need to know the judge too. Don’t forget they’ll likely be against you when the trial starts because they favor prosecutors, so you’ll need them on your side.

2. Learn To Talk To The Jury

Learning how to talk to the jury is essential when studying how to defend yourself. The judge won’t let you tell the jury anything that’s on your mind. Instead, they’ll give the jury instructions you must follow non-stop.

If you ignore the instructions, you’ll not just upset the judge. The jury will automatically think you’re unprofessional, and they’ll get annoyed. Even if you’re completely innocent, you’ll probably be found guilty.

3. Hire Your Own Investigator

If charged with certain things, you’ll have a difficult time winning your case. Nobody will give you the benefit of the doubt if it’s a sexual interference charge, so you’ll need even more proof than normal.

It might mean hiring a private investigator to find the evidence you need to win. Successful law firms have experts who can dig stuff up from nowhere. You must be willing to do the same, which could cost lots of money.

4. Know What People Will Say

Everything that comes out of the mouths of witnesses should be known before the trial. You can check police reports, social media posts, and other places offline and online. Sadly, you’ll never know exactly what they’ll say.

It’s crucial to have a good idea to ensure everything goes smoothly. You don’t want to find yourself in a position where you need to think on your feet. It will be difficult to research people you don’t know but try your best.

5. Make Sure You Have Subpoenas

You must ensure witnesses are compelled to show up at court because they’re crucial to your case. Everything is already stacked against you because you’re representing yourself, which is always extremely risky.

If someone doesn’t show up because they’re scared or can’t find anyone to look after their kids, you could spend serious time in jail. Always send out subpoenas to force people into attending no matter what happens.

Think About Hiring A Good Lawyer

You should spend a lot of time thinking about whether or not it’s worth defending yourself. It’s even more dangerous if there is a chance you could go to prison.