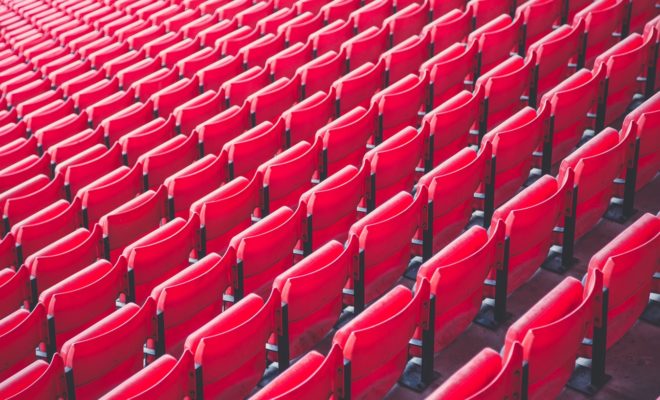 Brendan Rogers – Did he really miss his mark this summer?

The past few weeks have seen a great deal of discussion regarding Brendan Rogers’ transfer market record, following another round of supporters not quite satisfied with the success of his signings. Since his arrival at Liverpool Rogers has spent over £200 million gross, and though it’s a bit smaller when you factor in Suárez and other player sales it’s still a significant sum. Nevertheless trying to compare what Liverpool can pay its players with what United, Chelsea, and Manchester City can afford simply doesn’t work.

One of Rogers’ players who’s drawn serious criticism is the Serbian player Lazar Markovic. Brought in from Benfica at the young age of 20 for the heavy sum of some £20 million, his playing time since his arrival has nevertheless been very limited. Though he has shown glimpśes of talent when he’s been on the field, fans nevertheless tend to expect players worth that much to make a big and instant impact. As a result a recent piece in the Guardian called him a “miss,” comparing his price to Cesc Fàbregas. A silly comparison, in my opinion — even if you figure in the fee, Fàbregas’ wages are well more than double Markovic’s.

It’s true, Markovic’s opportunities have been quite limited. Brendan Rogers may be a good manager but he has a distinctly odd tendency to shell out large sums of money for some players and then play them sparingly. This has happened over and over — with Fabio Borini, Mamadou Sakho, Joe Allen, Luis Alberto, Iago Aspas, Nuri Sahin (who is on loan), and now it has happened again with Markovic.

With respect to a few of these players, this behavior suggests that Rogers does not quite have the final say on player transfers that he claims to have (though Borini and Allen are a notable exception, since Rogers said in public he wanted to bring them over to Anfield).

Still it’s quite unfair to label a 20 year old player as a failure after only a handful of games. Few 20 year olds are as well developed in their playing as Raheem Sterling, and it’s simply not realistic to expect them all to hit the grass running. When I was 20, I certainly would have found it quite daunting to pick up and move to an unfamiliar country, where I speak none of the language, and start playing in the world’s most watched league.

To go even further, from what we have seen of Markovic it’s fairly clear to me that there is a good player in him. He has a good touch and he’s lightning quick on his feet. In Benfica he was quite highly regarded, winning the leagues both in Benefica and while at Partizan Belgrade. The Liverpool and Benfica fan Marco Lopez wrote a stunning piece on Markovic, which is well worth checking out. From my view, I think Markovic will become a fantastic player — and it’s clear Rogers agrees.

Rogers has said that they brought Markovic in for the long term, but they’re going to give him games in this period as they have confidence Markovic will turn out to be a big player for Liverpool.

To be sure it is not every day you pay £20 million for a 20 year old player, but Markovic is a quite talented player with a lot of potential to develop into a big star. It’s quite premature to write him off now, with just 10 games behind him — in five years, the £20 million might seem quite worth the money.

Don’t loose your faith in Liverpool or Markovic, quit criticizing, get tickets for the next game and do what you can to help!