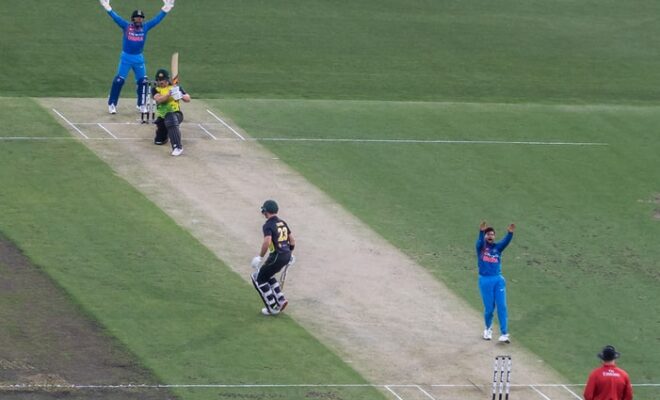 Best International Bowlers of All Time

The role of bowlers has been crucial all time in the cricket history of sports as they decided the victory of a team. Although the batsmen are greatly liked by the crowd but an aggressive bowler can be a cause of their nightmare due to its fast and threatening deliveries. The cricket world is witness to have many great bowlers over the years which earned a great fame by the crowd, whole team and country fellows. Following are the few best bowlers of all-time cricket history:

Sydney Barnes is among professional cricketers of English cricket team who also ranked number 1 in the Test Cricket history of ICC. Sydney earned many titles after taking 189 wickets at the average of 16.43 from 27 matches and also helped England to win the Ashes by taking 34 Wickets against Australia. He had also set up a world series record against South Africa test series by taking 49 wickets. Not only he helped England to earn many titles in the cricket history, but he also represented many clubs of Bradford in cricket leagues.

Malcolm Marshall is the most menacing West Indian bowler who is known for his greatest pace to the Test Cricket. Marshall took 376 wickets in the test cricket history at an average of 20.94 from 81 games. His pace, swing and variations in the bowling helped West Indies team to be the best team of test cricket. Due to these contributions, his name was inducted in ICC Cricket Hall of Fame in 2009 where Marshall services were highlighted with honour as a great fast bowler.

Joel Garner, also known as “Big-Bird” due to its large height (6 feet 7 inches) is the best fast bowler of world during late 1970s and early 1980s. Joel made many contributions to the cricket history of ODI as well as test teams and is ranked at 37th in test ranking of ICC and highest ranked ODI bowler. Joel took 259 wickets in 58 tests at an average of 20.97 and 146 wickets in ODI innings at an average of 18.84. Not only he came to attention as an international fast bowler but he also played for Littleborough in Central Lancashire League taking 334 wickets at an average of 9.34 for three years. After his retirement, he served for West Indies Cricket Board many times.