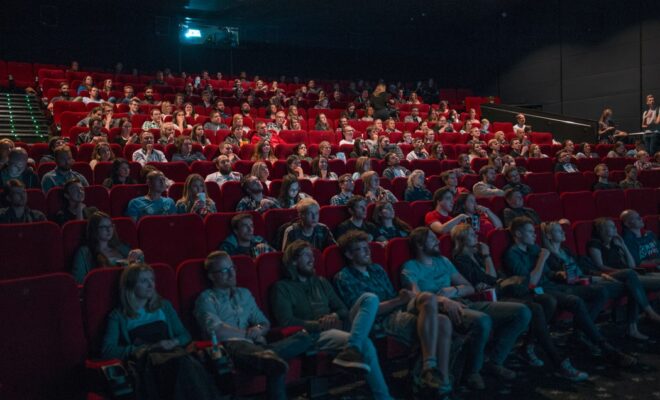 The movies are the great source of entertainment and source of providing knowledge in this century. Although Amazon is the platform where both products and services are available for their customers. Video streaming is one of the widely used services from where anyone can get online knowledge and entertainment. Many films are available on Amazon website which are available to rent and to watch free of cost using Amazon Prime option. Following movies will help you in setting standards and show casing high skill which leads to the achievement of success.

This movie is directed by Martin Scorsese and stars Lenardo Dicaprio who is also producer to this film. The film is based on a true story where a common man, Jordan Belfort gets success in his carrier after taking an entry level job . Belfort was actually a successful entrepreneur who got achievements in his life but the company got allegations of corruption later. The J. Belfort had to face too many challenges at that time to clear the allegation charges and to re-attain his worth. This story presents many important lessons for those who want to pursue their carrier as an entrepreneur.

This movie reflects the story of Wall Street funding investors and managers who were expert in the prediction of markets crisis before it started to implode around 2007. The movie stars Christian Bale who plays the role of funding manager and has a view that the whole market of US housing is like a bubble which may burst anytime. The biggest lesson here is that, Burry was succeeded due to his own strategies and determination even after facing a lot of criticism. This movie is beneficial for all those Entrepreneurs for improvement of their life style who face a lot of challenges and criticism by the people and are not motivated enough to carry on their activities.

This movie is based on the life of Walt Disney including his success and failures based on the book of “Walt before Mickey”. Before achieving fame in his carrier, he was failed many times for different characters in animated movies world. When he launched the character of Oswald Rabbit then it was not liked enough by Disney fans but he did not lose hope and kept on working for new projects. Finally, he earned a lot of honor from his fans when he created the role of Mickey Mouse. This story provides a lesson that one should never lose hope and keep on trying his best till he achieves his final target.