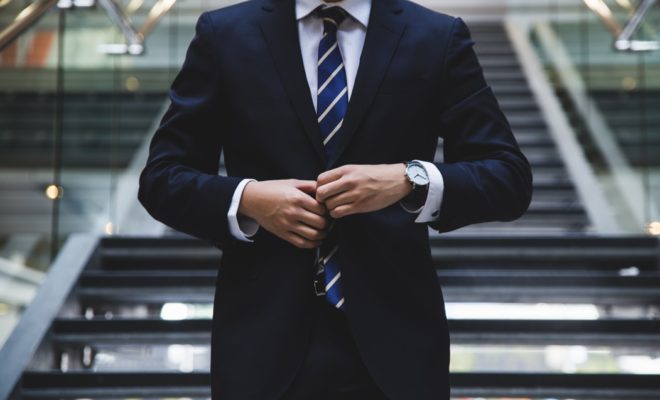 DUI Lawyers: When Do You Really Need One?

A lot of people when charged with driving under influence (DUI) charges believe that everything will go well itself and so they do not even consider hiring a professional DUI lawyer to help them drop the charges. While in some minor cases you may work it out yourself, professionals explain that lawyer is an inevitable part of the legal system and should always be present to help you go through the court or investigative process.

Should You Plead Guilty?

If you got into your first case connected to the DUI charges, then the easiest way for you, according to professional drunk driving lawyer﻿ in Toronto, is to plead guilty. As a rule this way of actions is advised if there is a chance that you will be convicted. For instance, this may happen if your BAC number is higher than .11 and also there is evidence provided by the arresting officer(s) that testifies you driving erratically.

Even if you consider pleading guilty, professional lawyers advise to learn about the DUI / DWI laws penalties and fines in the first place. Make also sure that you check governmental and province laws carefully, because they may differ from one province to another. Furthermore, even if you got convinced and you need to plead guilty, there is always a great possibility that a professional DUI lawyer will offer you expert advice or counsel that will positively affect the severity of your sentence in general.

The great tip to remember is that if your BAC was between.08 and .11 (and you are also not sure whether the reading was accurate) then you get a situation where conviction is less of a certainty and as a result a DUI lawyer may be able to better plea bargain for your case. And one more thing to keep in mind is that if you get a non-injury first offense DUI case, then most likely the judge will hand down a routine sentence which is very seldom varies from one case to another.

In addition to the possibility of plea bargaining (this is a case where the charge can be reduced to a lesser one), you also have a possibility of sentence bargaining. This may be extremely useful in cases where a guilty plea will result in a long period of incarceration. Here is one of the tips for tips dealing with DUI﻿: if you agree to plead guilty to your second DUI but only under condition that you know what kind of sentence you will get. The same situation you get in case your BAC is over .15, or the incident resulted into injury or death. In these more complicated cases you probably would not be wiling want to plead guilty unless you got the idea of what sentence you are going to get.

Second Offenders Should Seek an Attorney

In case you got not your first DUI / DWI case, then experts in DUI cases from Toronto say that in 98% of cases you will have to hire a lawyer for your DUI case of any complexity to get more chances for an easy outcome.

admin
← Previous Story What Do You Need To Start A Business At Home?
Next Story → What Can You Do With A Business Degree?